Summer movies are always some of my favorites. And going to see movies in theaters is one of my favorite “Date night” activities with my husband. We always share a popcorn and a soda and, if we’re up at the new AMC Assembly Row, try to get the seats that fully recline. Also, if you haven’t been to that theater, GO. IT’S AWESOME. THERE’S A BAR.

There are the typical summer blockblusters that always get major press (Hello, Jurassic World!), but we had a few sleeper favorites this summer I thought I’d share. 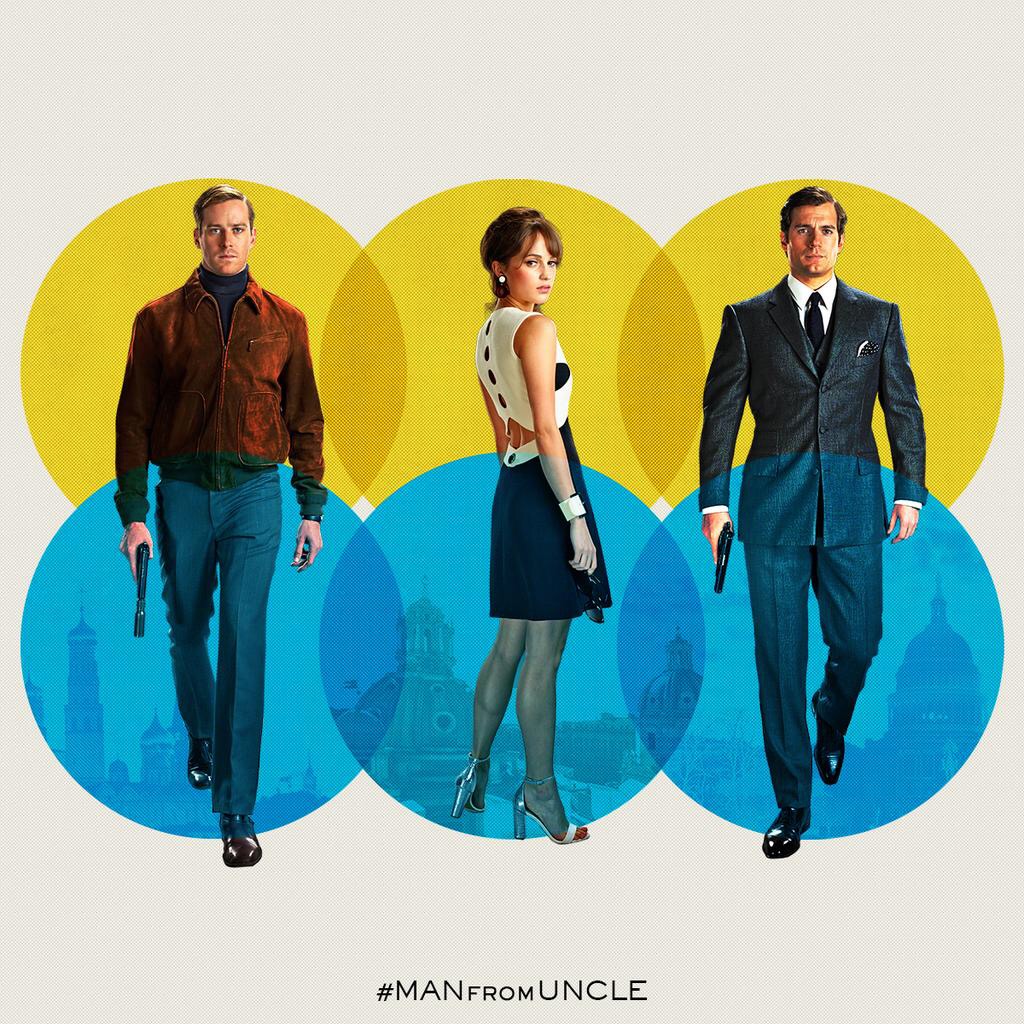 We actually weren’t that interested in seeing this, but Matt scored some tickets to a pre-screening through his new job, so we went with a bunch of his coworkers and were pleasantly surprised. It was entertaining, clever, suspenseful, and not too bloody or violent. The costumes are amazing. Since the movie is set in the 60s theres a lot of really cool fashion and technology throw backs. Staring (Superman) Henry Cavill, (Winklevoss twins) Armie Hammer, and (manipulative cyborg hottie) Alicia Vikander, the movie has no shortage of pretty people to look at. It’s also full of quips and one liners, cutting edge spy tools (for the 60s at least!), and fun chase scenes. Seeing this movie after hearing essentially nothing about it, we weren’t expecting much, but we were really jazzed about it afterwards.

We LOVE a good psychological thriller, but they aren’t that common to come by. This one had just the right balance of suspense and pacing; it builds but it doesn’t drag. All of the characters also feels very believable, which isn’t always the case with psychological thrillers where the villains are inherently evil or dissociative or have other extreme flaws. The main characters here are more like people you’ve met, where their experience and lives have led and shaped them to be the way they are and act the way they do. Which is also why it’s so scary. You’re not sure who to trust throughout the entire film and even the calm scenes have a sense of building tension. There’s not so much a twist at the end; instead the whole movie kind of twists along, but in a very realistic way.

This one has been out for a while, but I had to mention it because Matt loved it so much he saw it twice – once with me and then again with a few of his guy friends. This movie is nonstop action. I think I was gripping the arm rest the entire time it was so tense. It’s also incredibly visually striking with amazing scenery and makeup – the Mad Max universe can almost be described as dystopian steampunk.  And you have to love a movie with a badass one armed leading female character. This was such a fun action packed summer movie. Definitely worth seeing on a big screen if you can find it still showing somewhere!

What movies did you love this summer? Favorite summer movies of all time? Let me know!

This error message is only visible to WordPress admins


Error: There is no connected account for the user 19063332 Feed will not update.